Mathieu Lacroix is a Canadian-born composer, producer and sound programmer based in Trondheim, the medieval capital of Norway. In 2010, after years of playing drums in several bands, he moved to Norway and took one year to learn the language before starting a bachelor’s and later a master’s in Music Technology at NTNU. Early on, he decided to pursue his interests in the field of contemporary composition, especially within mixed music. This meant studying composition with some of Norway’s leading composers such as Terje Bjørklund, Henning Sommerro and Ståle Kleiberg, as well as studying electronics with the likes of Øyvind Brandtsegg, Trond Engum, Natasha Barrett and Andreas Bergsland. This led to an understanding of both instrumental and acousmatic music idioms within the field of contemporary music. His music has been played in countries like Norway, Denmark, Spain, France, etc. He has also participated at workshops and seminars with composers like Kaija Saariaho, Tristan Murail, Michael Obst, Anders Vinjar, Jaime Reis and Hans Tutschku among others.

While still a student, Mathieu started working as a stagehand and sound technician for different events and bands around the city of Trondheim. He also organized a short concert series for young contemporary music composers at NTNU.

His music is mainly mixed music that transcends the old idiom of tape music. He is interested in the use of real-time electronics and, therefore, has spent much time perfecting the art of programming. His music is written for both solo instruments and electronics, as well as larger ensembles. He has also worked with several distinguished and award-winning ensembles/artists both as a sound technician and as a composer.

Mathieu currently holds the position of Ph.D Candidate at NTNU, working in the field of mixed music, and the influence between electronic and compositional processes in contemporary music. He is also second chairman for Trondheim Sinfonietta, one of the few Norwegian ensembles specializing in contemporary music. He is co-director of Elektroakustisk Trondheim with Frank Ekeberg organizing electrouacoustic concerts in Trondheim. He has also been lecturing at NTNU since 2017. He has been awarded several artist grants by the Norwegian government as well as the Norwegian composer’s fund. 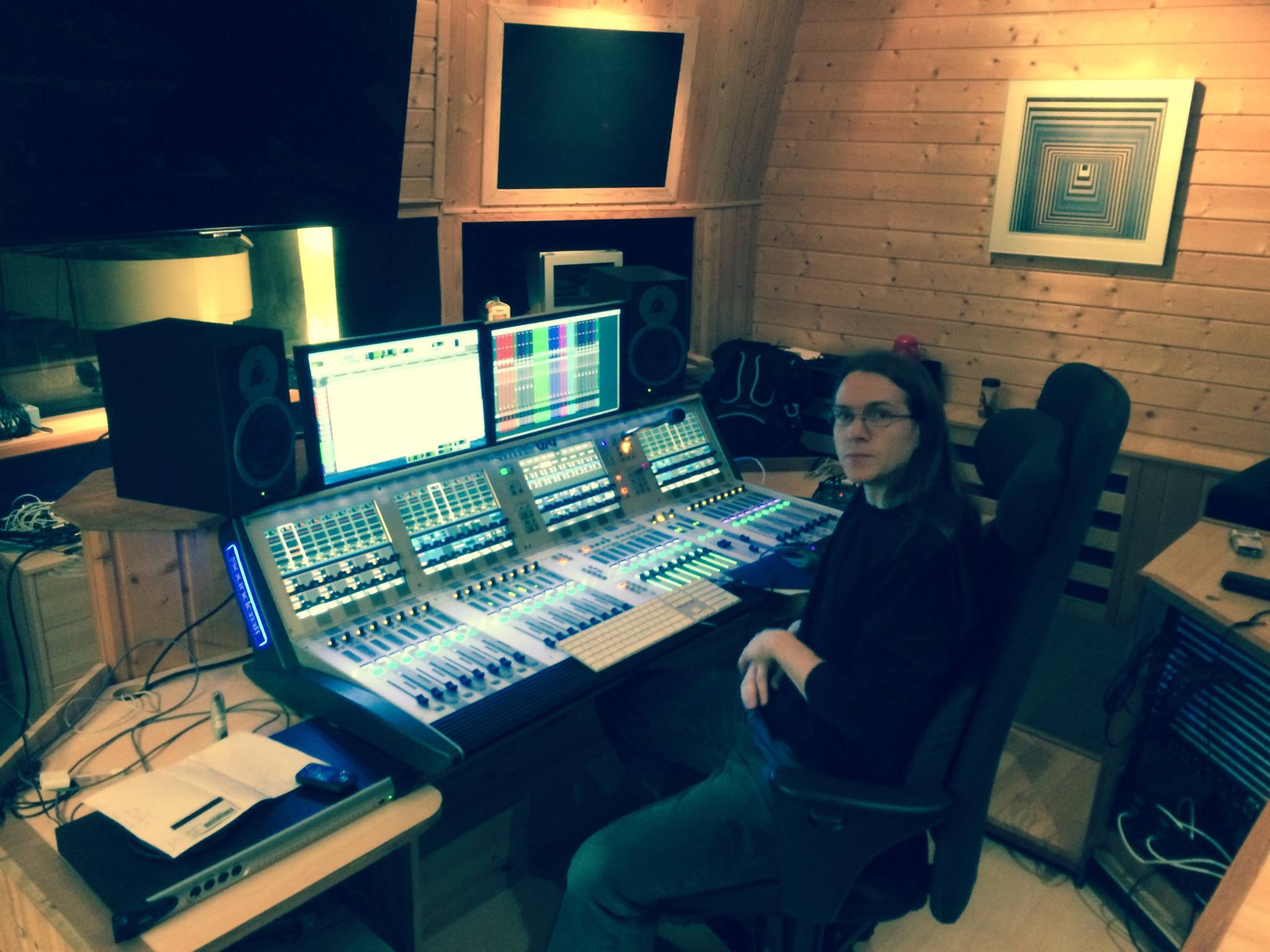